Healthy Line Mats are all based around 4  different crystals Amethyst, Tourmaline,  Jade and Obsidian.  Each has its own intrinsic properties but  act synergistically  when combined together creating the base of the mat.  When crystals are heated up, it exponentially enhances their healing properties. While amethyst, jade, tourmaline and obsidian are all each unique crystal,  they all produce negative ions & Far Infrared Rays which are a corner stone of Healthy Line Mats. 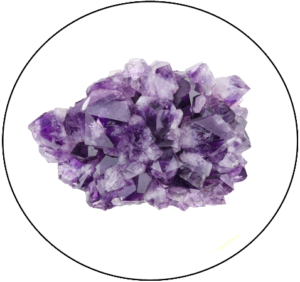 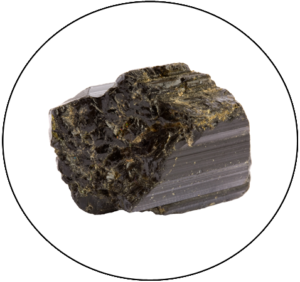 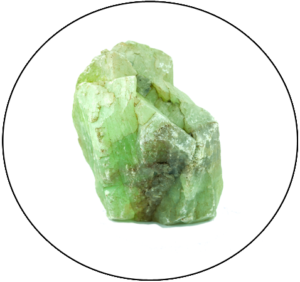 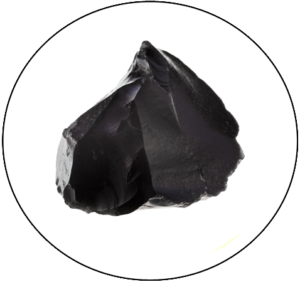